BBC Global Survey: How many plastic particles are contained in brand-name bottled water? 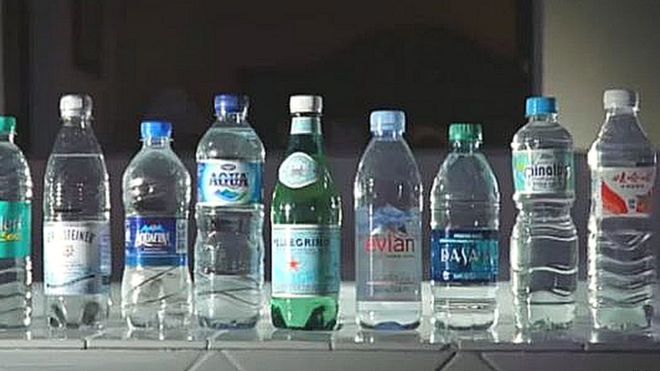 This is by far the world's largest test: 250 bottles of bottled water purchased from nine different countries in the world have been tested.

There is currently no evidence that plastic particles harmful to human health, but the World Health Organization (WHO) will expand the assessment of bottled drinking water in plastic particles may cause health hazards.

WHO will evaluate the latest research results. These studies address the scope and impact of the presence of "plastic particles." The so-called "plastic particles" refer to plastics that are so fine that they can be absorbed by the body. 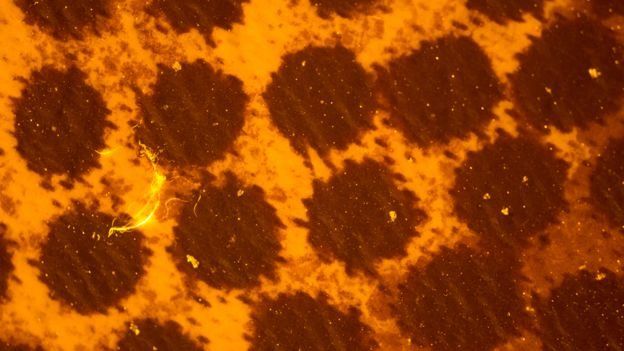 “The most critical issue is how to eat, drink, and drink plastic particles for a lifetime. It will have an impact on health.”

WHO coordinates the global water and sanitation Bruce Gordon (Bruce Gordon) told the BBC, the most critical issue is to eat and drink lifetime plastic particles, in the end will have any effect health.

"We think about the composition of plastics, whether there are toxins, to what extent they may contain harmful ingredients, what effect these particles will have on the human body, etc. These have not yet been researched ready for us to answer."

"We usually have a 'safe' standard, but to determine a safety standard, we must first understand whether these things are harmful, if they appear in high concentrations in the water, it is certainly harmful."

Sheryl Mason, professor of chemistry at the State University of New York at Fredonia, who is in charge of detection and analysis, told the BBC, “We have found (plastics) one bottle after another, one brand after another." 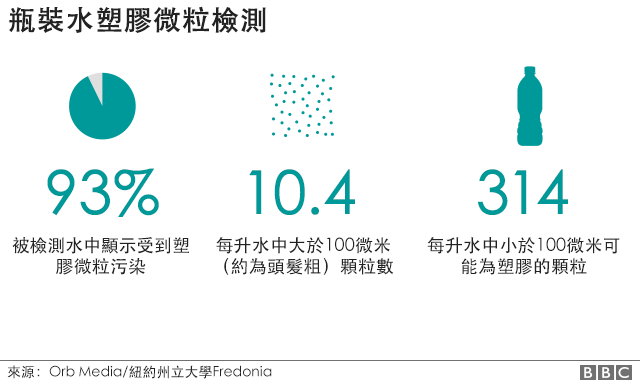 “This is not to point out a particular brand. It is to show that plastic is everywhere. Plastics are substances that infiltrate our society. They permeate the water and penetrate into the very basic products that we consume.”

For the time being, there is no evidence to prove what harm the human body took in these plastic particles. Professor Mason said: “It will not cause catastrophic damage, but seeing the amount of plastic particles is worrying.” 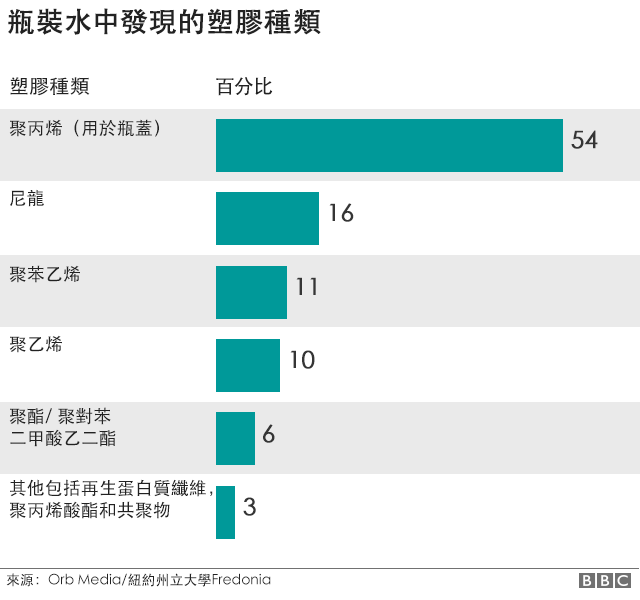 Experts also told the BBC that in countries where water sources may be contaminated, people still need to continue drinking bottled water. 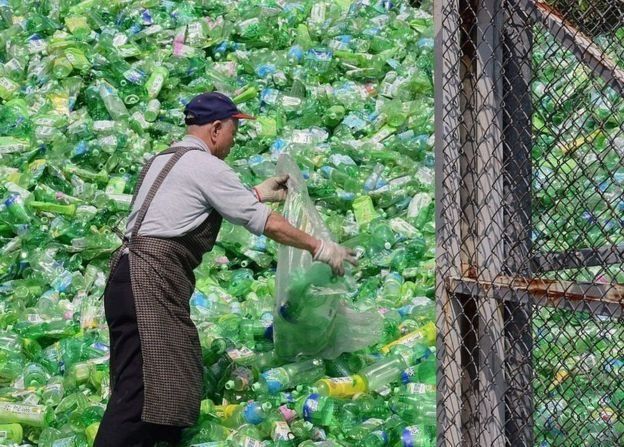 Humanity began to pay attention to the environmental consequences of plastics.

In order to completely eliminate the possibility of contaminated bottled water being detected, the inspection agency recorded the process of buying and quickly delivering water from the store. Some water is ordered online through the United States.

The process of testing plastics involves adding a dye called "Nile Red" to each bottle of water, a technique recently invented by British scientists to quickly detect plastics in seawater.

Previous studies have shown that dyes adhere to floating plastic debris and emit light at a specific wavelength of light. 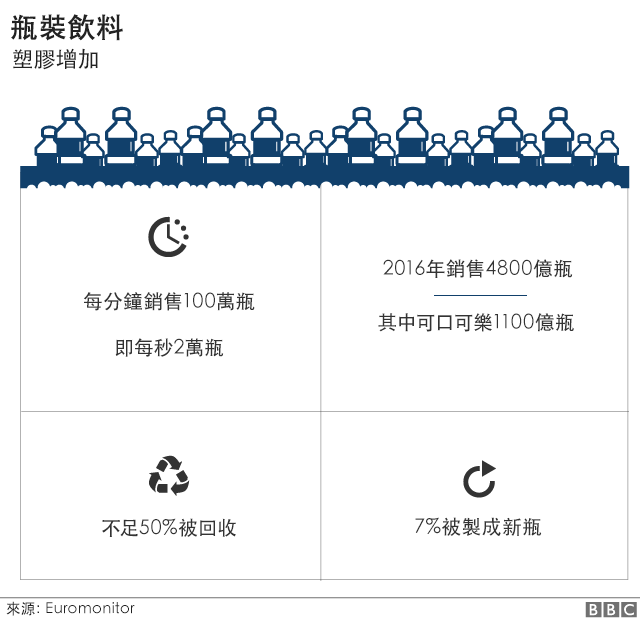