Never need to upgrade? In the future, you only need to have a virtual computer that can be connected in a variety of ways and can be run on any device!

Sometimes a game will completely enchant me. Last week, I bought "Call of Duty: WWII". This game is the latest sequel to the epic shooting game "Call of Duty," and I have found a new sense of novelty that has never been seen in the war. It can't stop. So, I keep playing. I play on my home computer, play on my office computer, play on my mobile phone, play on my iPad, and play on a 65-inch, Sony-powered Sony TV - even one that is old and broken from the closet Playing on an Android tablet. 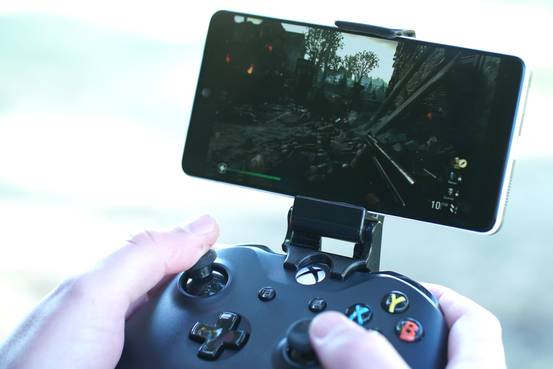 No matter which device is used, I only need to log in to an application named Shadow launched by the French startup Blade. As soon as I log in, I can return to Normandy beach seconds. I can even pause the game on one device and then continue playing on another device. 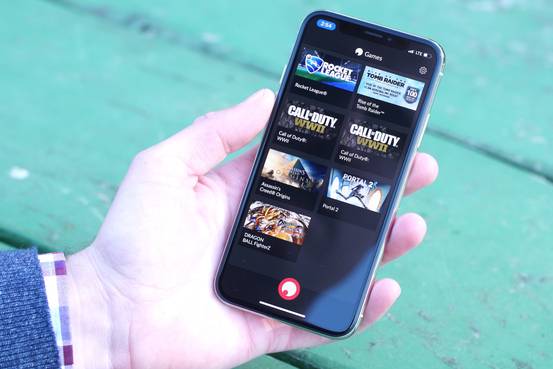 How is this done? Because the "computer" that runs the game is actually a virtual system placed in a data center. Every time I log in, Blade gives me the computing and graphics capabilities I need to run a game-class Windows computer. No matter where I am, I can use this virtual computer as long as I have an ultra-fast internet connection. I can connect to this computer through any screened networking device - as long as I pay a subscription fee. 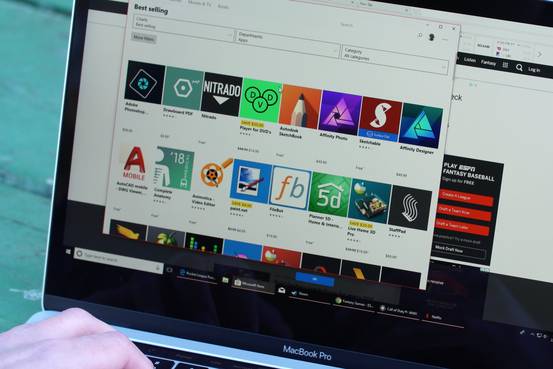 Blade, which has been operating in France for about a year, is currently expanding into the US market and is targeting gamers as the first objects to sell. It is hoped that these users will pay for the computer performance that Shadow can provide. However, this trend is not limited to the game field.